Produced by Midas Productions for TG4.

Ireland has always been a lonely place for Whistleblowers. Those who stand up and speak out have historically suffered as a result of their disclosures. The 2014 Protected Disclosures Act aims to offer protection to those who speak out.

But what of those who spoke out before any protection existed? 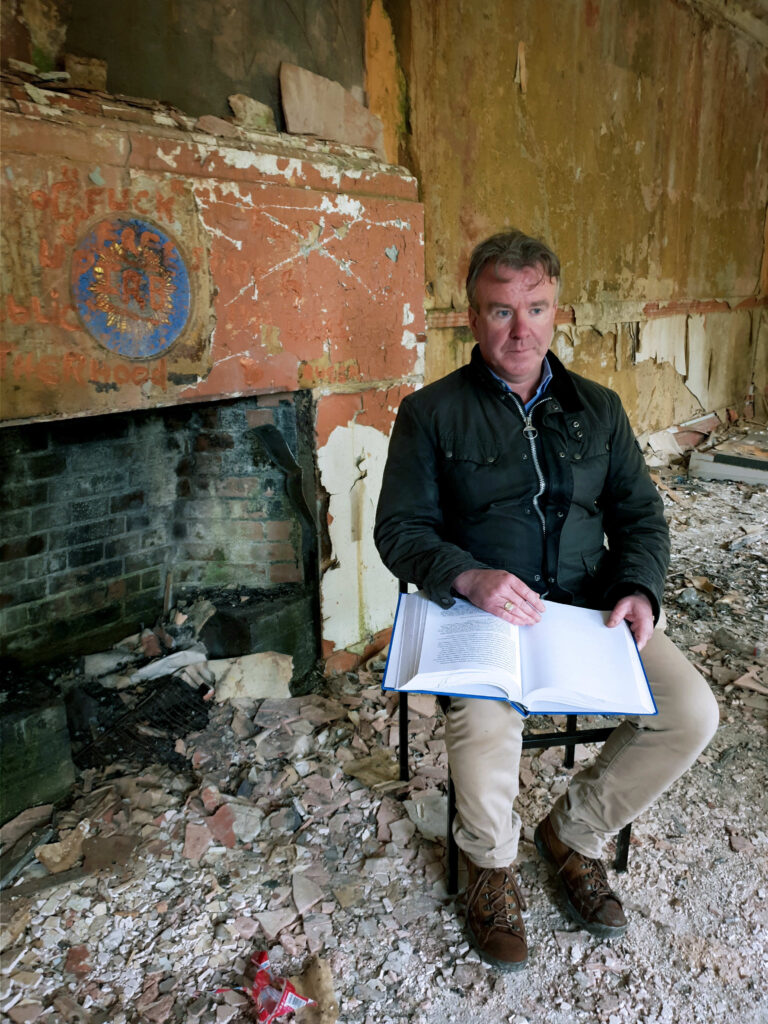 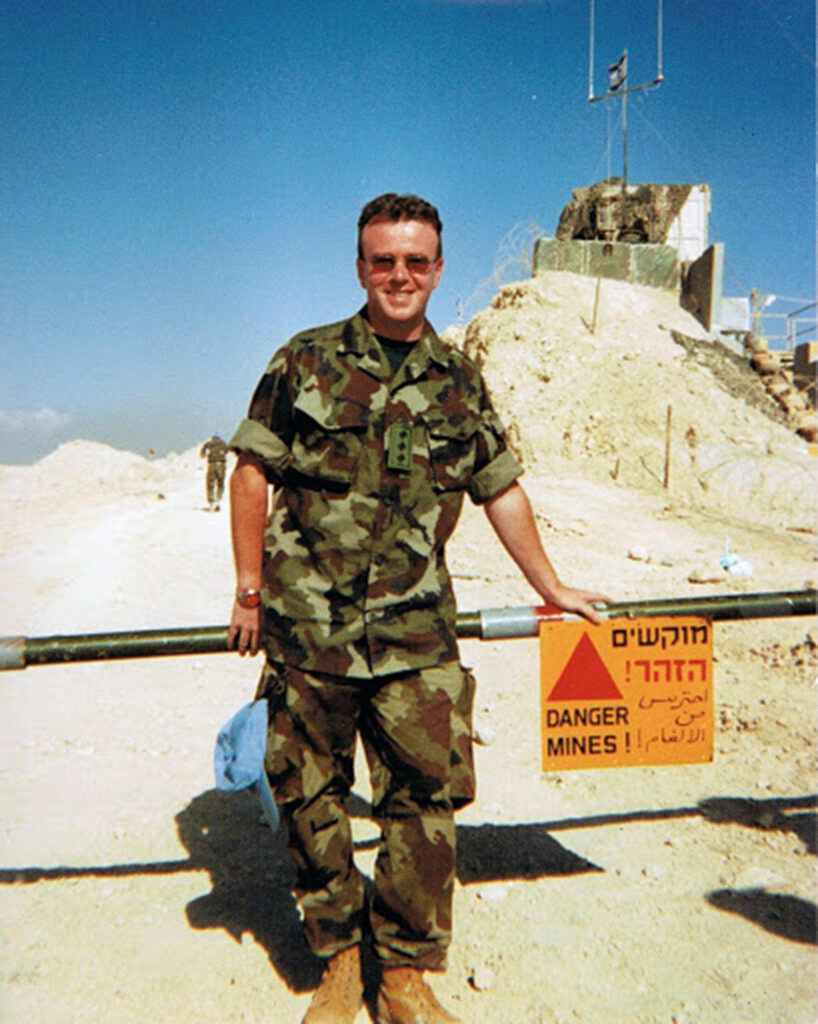 Tom Clonan joined the Army in 1989 as an officer cadet. In April 1991 he was commissioned as an officer, it was one of the proudest days of his life.

In 1996, Tom sought and received permission from the Army to begin a PhD in DCU. The study, which would take 4 years, was entitled:

Women in Combat: The status and roles assigned female personnel in the Permanent Defence Forces.

Initial results of Tom’s research were stark, showing a sharp and negative gender division of labour within the organisation. Female soldiers performed ‘feminine’ work – often tasks such as waitressing in officer’s messes – and were denied the command and operational appointments required for promotion.

As the research progressed, Tom sought and received permission from the Chief of Staff to complete and publish the thesis when finished. From September 1998 to February 2000, Tom interviewed 60 female soldiers.

These interviews would change Tom’s life forever. 59 of the 60 females interviewed reported a catalogue of discrimination, harassment, bullying, sexual harassment and assault. 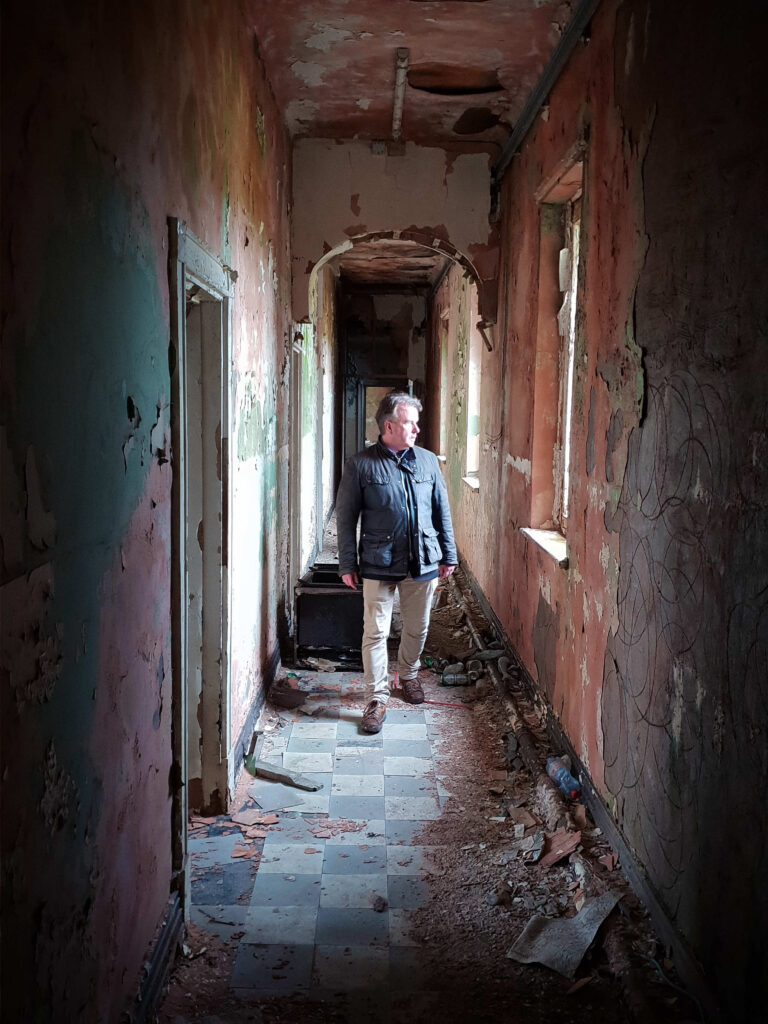 12 of the 60 women interviewed said they had been sexually assaulted in the workplace, this ranged from touching, to attempted rape and rape. The reports of assault were made by privates, NCOs and officers.

What happened to me constituted a sex assault. One of my buddies witnessed the whole thing. I wouldn’t have a chance against him. I’ve no faith in the system. No way. (Interview No. 28, 25/8/99)

Tom Clonan was a valued Captain of the Defence Forces, a highly regarded Press Officer with command experience in overseas deployment. He reported his findings to the Army and made repeated requests to discuss them with them.

Tom was confident his superiors would end the systematic violence perpetrated against his female colleagues.

Tom became a whistleblower through the act of research and has faced reprisal and criticism ever since.