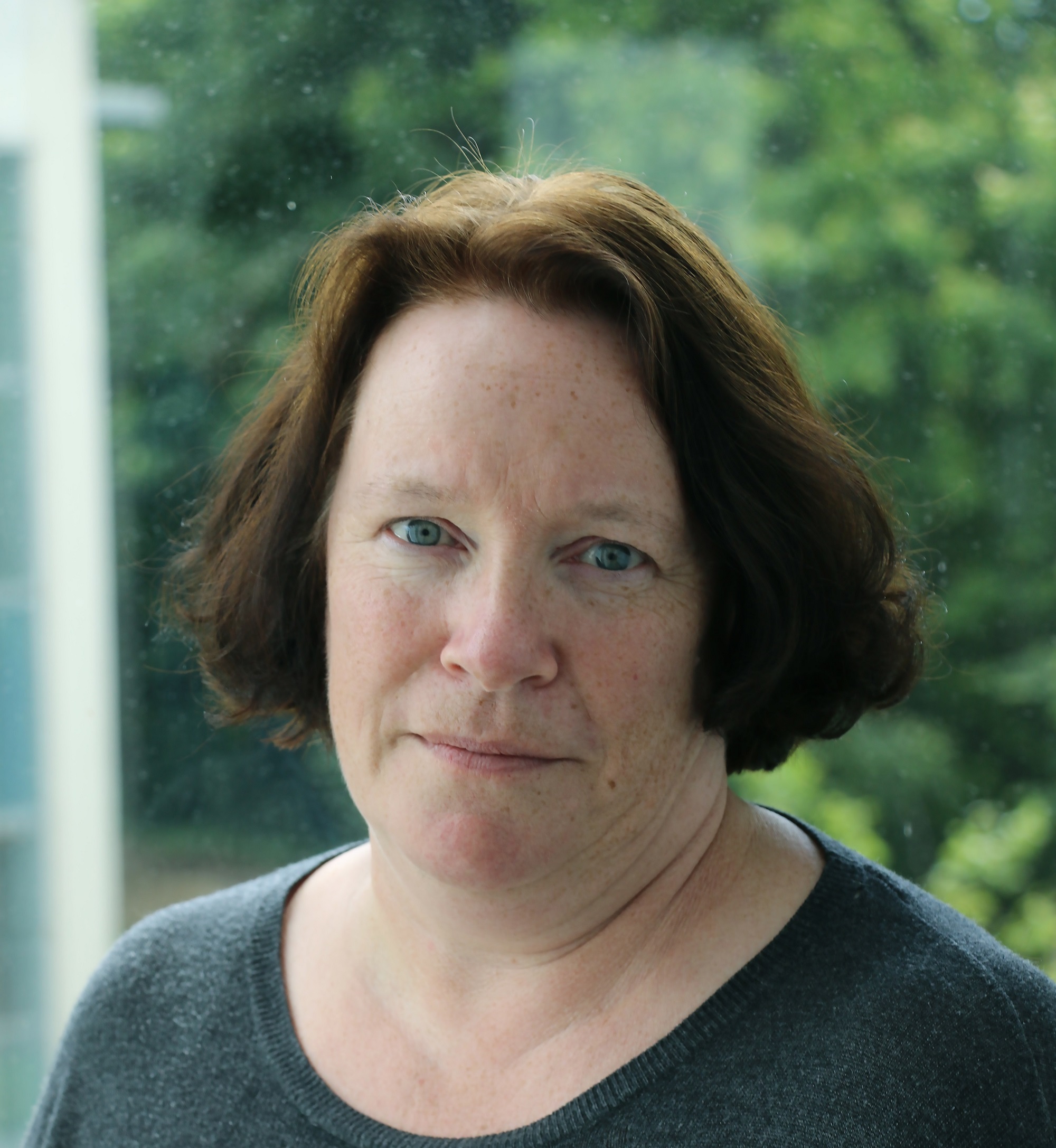 Professor Gerardine Meaney, an expert on the application of new digital methodologies to humanities research at University College Dublin (UCD), has today been awarded a prestigious European Research Council (ERC) Advanced Grant of €2.5 million for a study focused on migration and culture.

The 5-year study will involve text analysis of nearly 36,000 books, in the British Library Nineteenth Century Corpus, and shared by them in digital format with the research team. The study will use big data to address a key unanswered societal question, how does migration impact on the cultural identity of both migrant and host communities in the historical long-term.

Professor Meaney is one of two Irish women to be awarded an ERC Advanced Grant today, the first two women in Ireland, in any discipline, to gain such an award.*

The Advanced Grant will also result in the establishment of 10 new research positions (PhD students, post-doctoral researchers, a research technologist and a research assistant) at UCD.

Professor Meaney is a Professor of Cultural Theory in the UCD School of English, Drama and Film, and the Director of the UCD Centre for Cultural Analytics and her study is entitled, ‘European Migrants in the British Imagination: Victorian and Neo-Victorian Culture (VICTEUR)’.

Dr Derek Greene, an Assistant Professor in the UCD School of Computer Science, and an expert in the field of machine learning, will collaborate with Professor Meaney on this study. Dr Greene is also a Funded Investigator at the Insight SFI Research Centre for Data Analytics at UCD, which will provide computational support for the project.

Victorian Britain was much more diverse than we assume today. It was the target destination for large numbers of migrants from across Europe fleeing war, political turmoil and economic deprivation.

The VICTEUR study will combine data analytics and literary criticism to investigate representations of migrants and by migrants in Victorian fiction. The primary Victorian case studies will be Irish, Italian and Eastern European Jewish migrants.  The study will also analyse continuities and changes in the representation of migration in neo-Victorian global transmedia in the 21st century.

While Britain provides a fascinating example, the aim of the study is to develop a new transhistorical and intra-national model for understanding migration as a key driver of cultural development at the interface of gender, ethnicity and demography.

Professor Gerardine Meaney, UCD School of English, Drama and Film, said, “I am delighted to have been awarded this ERC Advanced Grant which will allow me and the team to identify  the long term impact of immigration on Victorian culture and the influence of Victorian attitudes in the 21st century.”

“The project will address these questions through analysis of a very large scale dataset,  but it is ultimately concerned with the potential of literature to create a shared culture, to allow us to re-imagine and re-write the stories we tell ourselves about who we were, who we are and who we might become.”

Dr Derek Greene, UCD School of Computer Science, said, “As part of this study, we will apply text mining methods to study a corpus consisting of nearly 36,000 digitised books from the British Library, using UCD’s Curatr natural language processing platform. Based on these analyses, the project will then trace the residual impact of these cultural representations in modern neo-Victorian fiction, film, and television, by combining methodologies from data science, digital humanities, and cultural memory studies.”

Professor Meaney added, “The project will also examine in detail the relationship between gender and national and ethnic identities within the texts and the impact of authorial gender on representations of migrants by British and migrant writers.”

Professor Meaney is one of 185 top researchers and scientists from across Europe, who between them will receive ERC Advanced Grants worth a total of €450 million, as part of the Horizon 2020 research and innovation programme. This funding will give recipients the opportunity to build up their teams and have far-reaching impact.

ERC Advanced Grants are awarded under the ‘excellent science pillar’ of Horizon 2020 and awardees are exceptional leaders in their field with track records of significant research achievements in the last ten years.

Professor Orla Feely, UCD Vice-President for Research, Innovation and Impact said, “Congratulations to Professor Gerardine Meaney on securing this highly competitive and prestigious ERC Advanced Grant. Her project, conducted in collaboration with Dr Derek Greene, is an excellent example of how digital techniques can be combined with humanities research, and how examination of the past can illuminate the present.”

The ERC evaluated 1,881 research proposals in this latest competition, just under 10% of which were selected for funding. The grantees will carry out their projects at universities and research centres in 20 countries across Europe. The grants will also lead to the creation of some 1,800 new jobs for postdocs, PhD students and other research staff.

Mariya Gabriel, European Commissioner for Innovation, Research, Culture, Education and Youth, said, “Europe’s future depends on science and research. The crisis we face today reminds us how important it is to listen to scientific advice, and to allow the research community to help us prepare for the challenges of the future. By supporting frontier research, the EU enables our brightest scientists to push the frontiers of knowledge for the long-term benefit of all. We don’t know from where the next scientific breakthroughs may come, how they could be inspired, and what challenges lie ahead of us. That is why we have the European Research Council as a vital component of the EU’s Horizon 2020 programme.”

The President of the European Research Council (ERC), Professor Mauro Ferrari, said, “I am glad to announce a new round of ERC grants that will back cutting-edge, exploratory research, set to help Europe and the world to be better equipped for what the future may hold. That’s the role of blue sky research. These senior research stars will cut new ground in a broad range of fields, including the area of health. I wish them all the best in this endeavour and, at this time of crisis, let me pay tribute to the heroic and invaluable work of the scientific community as a whole.”

* The second Irish woman who was announced today as receiving an ERC Advanced Grant, in addition to Professor Meaney, is Professor Orla Muldoon, University of Limerick.