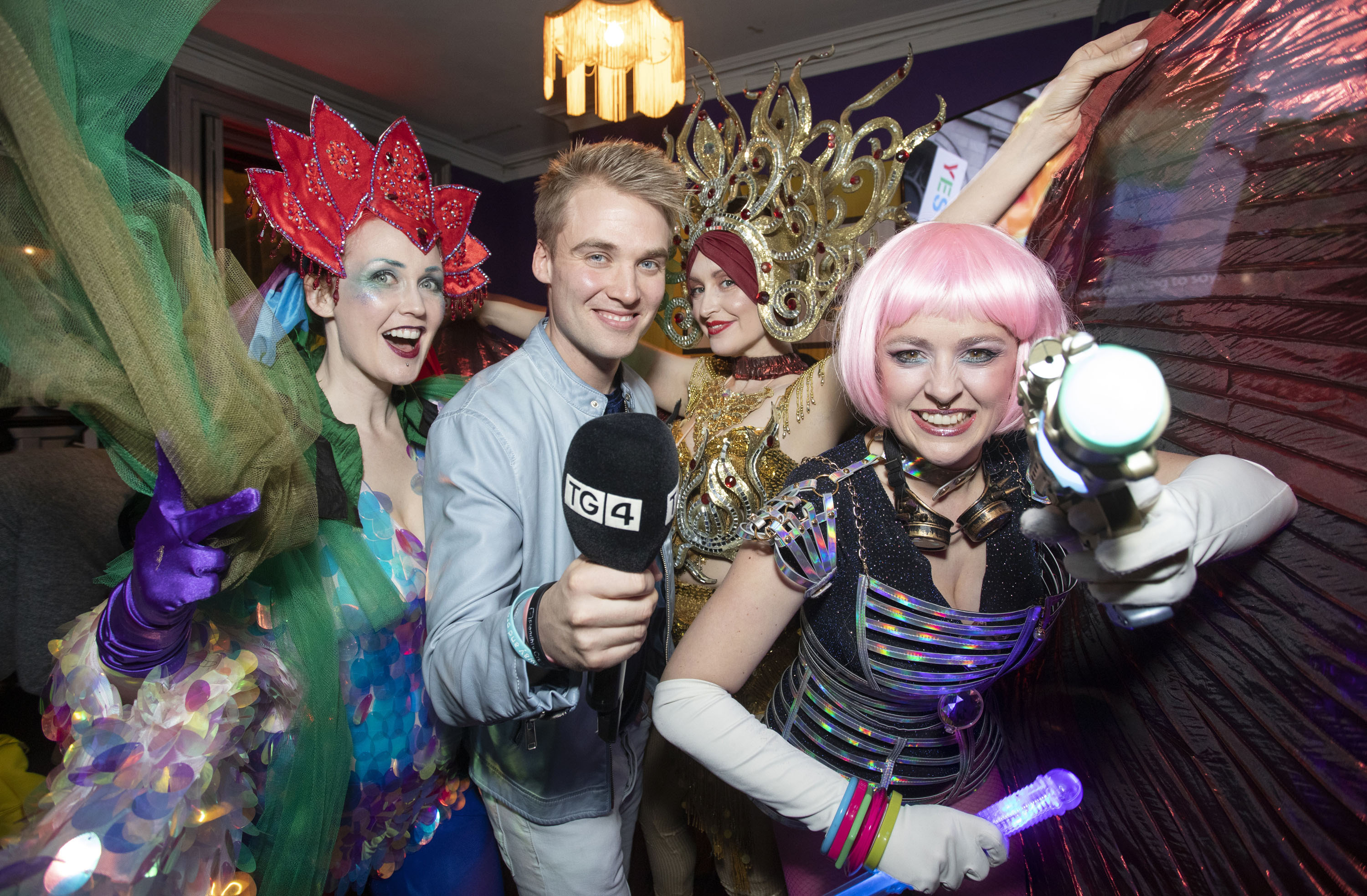 Whether you are a millennial, a Gen C or Gen Z baby, you will be interested in BLOC which is a brand-new Irish language short-form video content hub for 18+ audiences, that gives young adults a platform to share THEIR stories with the world.

BLOC is available on Facebook, Twitter, Instagram, YouTube, IGTV and gaming network Twitch. Followers can tune in daily to see young talent from across the country bringing you top stories on social issues, entertainment, gaming, travel and much more.

Having already won ‘VLOG of The Year’ and a ‘SOCKIE’ earlier this year, BLOC has already showcased the work of over 30 young content creators both nationally and internationally. Followers continue to be entertained daily as they watch BLOCers traverse the fjords of Iceland, sandboard in Peru, discover secret waterfalls in Donegal, unwrap the hidden laws of love and question societal norms in a bid to create top content WITH you!

BLOC prides itself in producing raw and informative content. Their recent breast check feature in their #Selfcare series shows Irish women how to perform a self-breast check. BLOC LIVE debates cast a spotlight on issues such as ‘Drink Spiking in Ireland’, whilst BLOC’s short film and comedy series’ cut deep as they question the status quo.

BLOC’s diversity and boldness took place on Thursday 29th of November at The Workman’s Club in Dublin at the official BLOC launch. BLOC followers got to indulge in music by internationally recognised DJ & music producer Daithí. Bella Go Go performers added to the fan fair as they engulfed the room with their spectacle, while gamers battled forces in the gaming corner which was complete with a giant Connect 4.

MC Micheál Ó Ciaraidh and BLOC content creators were joined by well-known Irish peers from radio, tv and print in what can only be described as a great BLOC party.