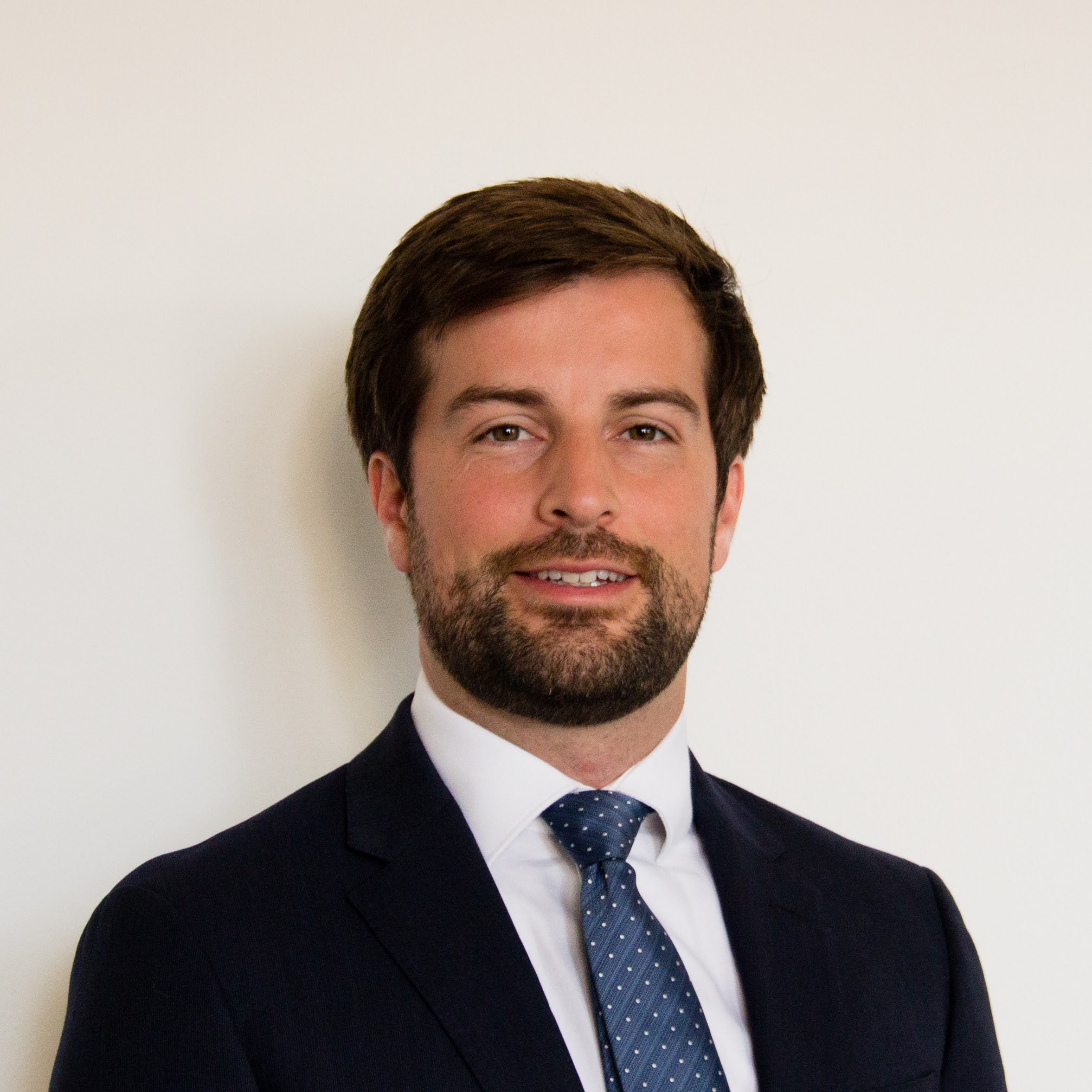 Oranmore native Donal Kelly has been awarded the prestigious Chartered Engineer of the Year Award.

Supported by Arup, the Chartered Engineer of the Year Award is selected by Engineers Ireland from the large number of engineers who achieve their chartered title in a given 12-month period.  Considered to be the gold standard of the profession, within the Republic of Ireland, Engineers Ireland is the sole authority to award the title, which is granted to professional engineers who, through a rigorous review process, have shown their ability to apply their professional competencies in the workplace.

A graduate of Civil Engineering at NUI Galway, Donal has spent the majority of his career in London where he specialises in tunnelling and project management.  Both as an engineer and project manager, he has built a reputation for pushing innovation within the industry, creative problem solving and has successfully delivered major infrastructure projects.

Notable projects Donal has worked on include the UK’s Crossrail Stepney Green Caverns, which at 17m wide were the largest soft-ground caverns in Europe. Donal has also led on the construction of the technically challenging Crossrail C305 Eastern Cross Passages. Since 2017,  Donal has worked as the Tunnel Manager on London’s  £654m Bank Station Capacity Upgrade Project, responsible for the delivery of 1.3km of complex tunnelling works which are weaved around the existing 100-year-old operational station.

Congratulating Donal Kelly, Donal McDaid, Transport and Resources Group Leader at Arup, said:  “Arup is proud to support the Chartered Engineer of the Year Award, which recognises the high calibre of Ireland’s professional engineers. I would like offer my sincere congratulations to Donal Kelly on being awarded the title of Chartered Engineer of the Year 2020 and extend my congratulations to each finalist on being shortlisted for this prestigious award”.

For more information on attaining the title of Chartered Engineer and to commence your Chartered journey, visit: https://www.engineersireland.ie/Professionals/Membership/Registered-professional-titles/Chartered-Engineer