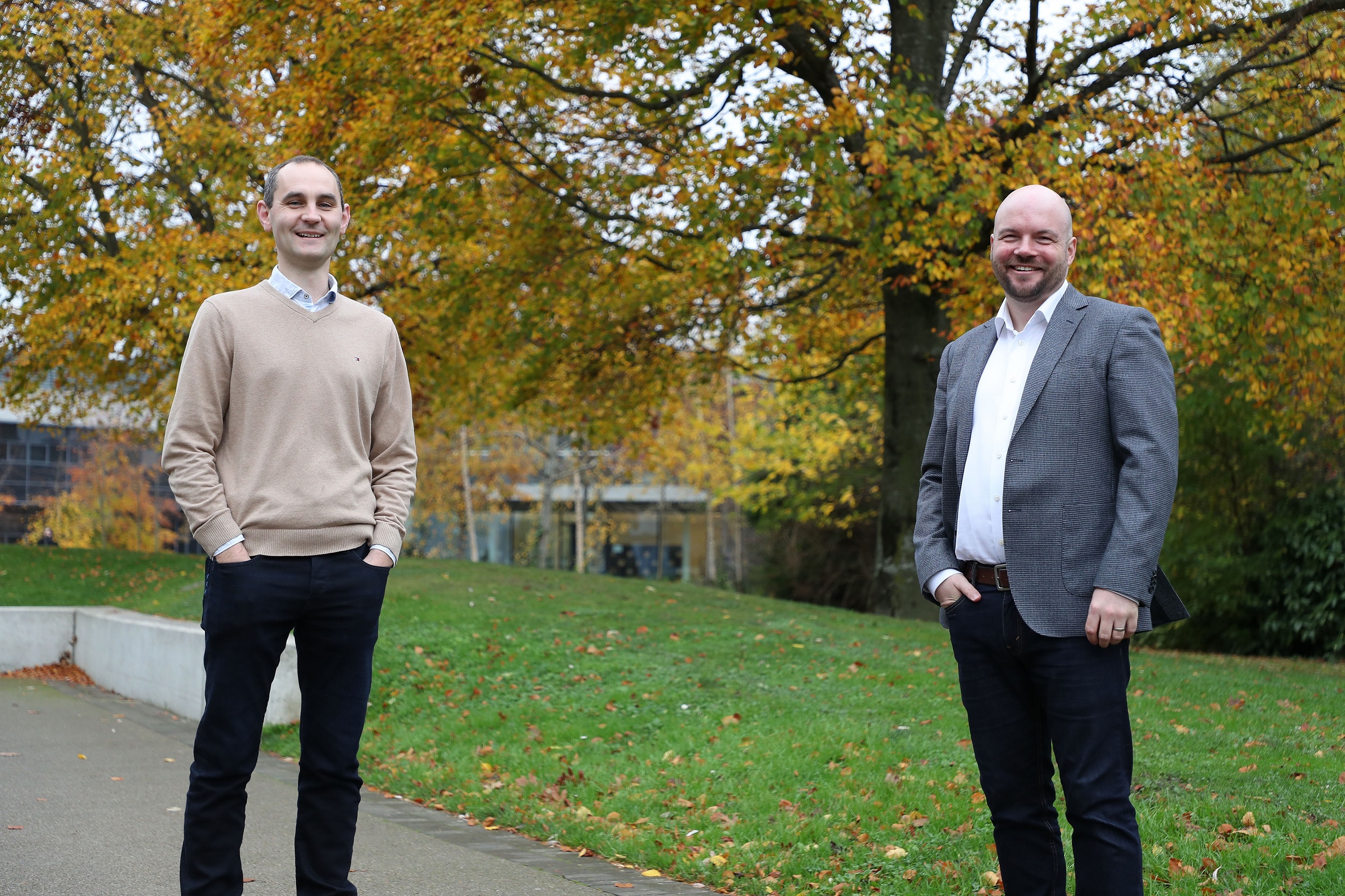 NovoGrid, a software company that optimises energy delivery, is among the 15 technology companies announced recently as shortlisted finalists for the Irish Times Innovation Awards 2020.

Now in its 11th year, the Irish Times Innovation Awards offer a platform for public and private sector organisations, operating in Ireland, to showcase their services, product or operational innovations. This year the Awards attracted more than 60 entries.

NovoGrid is commercialising GridBoost a proprietary grid edge intelligence software which automates and removes inefficiencies in renewable generators and electrical grid operations. The company was co-founded in 2014 by Professor Andrew Keane and Paul Manning as a spin-out from the UCD School of Electrical and Electronic Engineering.

Last month NovoGrid announced the successful completion of a two-year pilot project with ESB Networks at SSE Renewables’ Richfield wind farm in Co. Wexford. Using GridBoost SSE Renewables saved over 300,000 kWh of renewable electricity, enough to power 70 Irish homes for a year, during the project period. This amount of electricity would have previously been lost in delivery on the grid.

The GridBoost software is currently also installed in a number of wind farms in the UK and trials are also under way in Germany.

“We are delighted to be in the final of the Irish Times Innovation Awards. We are in good company, with some exceptional finalists. 2020 has been an outstanding year for NovoGrid, launching sales in the UK, expanding our product range and growing the team. We are really looking forward to more expansion in 2021, this nomination will only help that.”

In 2014 NovoGrid was named overall winner of the UCD VentureLaunch Accelerator Programme run by NovaUCD. Earlier this year the company won the 2020 Irish Wind Energy Association’s Best Technology Award for the GridBoost project at the Richfield Wind Farm.

The winners will be chosen by an independent panel of judges chaired by entrepreneur and Irish Times columnist Chris Horn.

In 2014 OxyMem, also a UCD spin-out company, won the overall The Irish Times Innovation of the Year Award for its Membrane Aerated Biofilm Reactor technology to treat municipal and industrial wastewater.

The other two companies shortlisted in the IT and FinTech Award category in addition to NovoGrid are, eCOMM Merchant Solutions and Planet Payment Group Holdings.