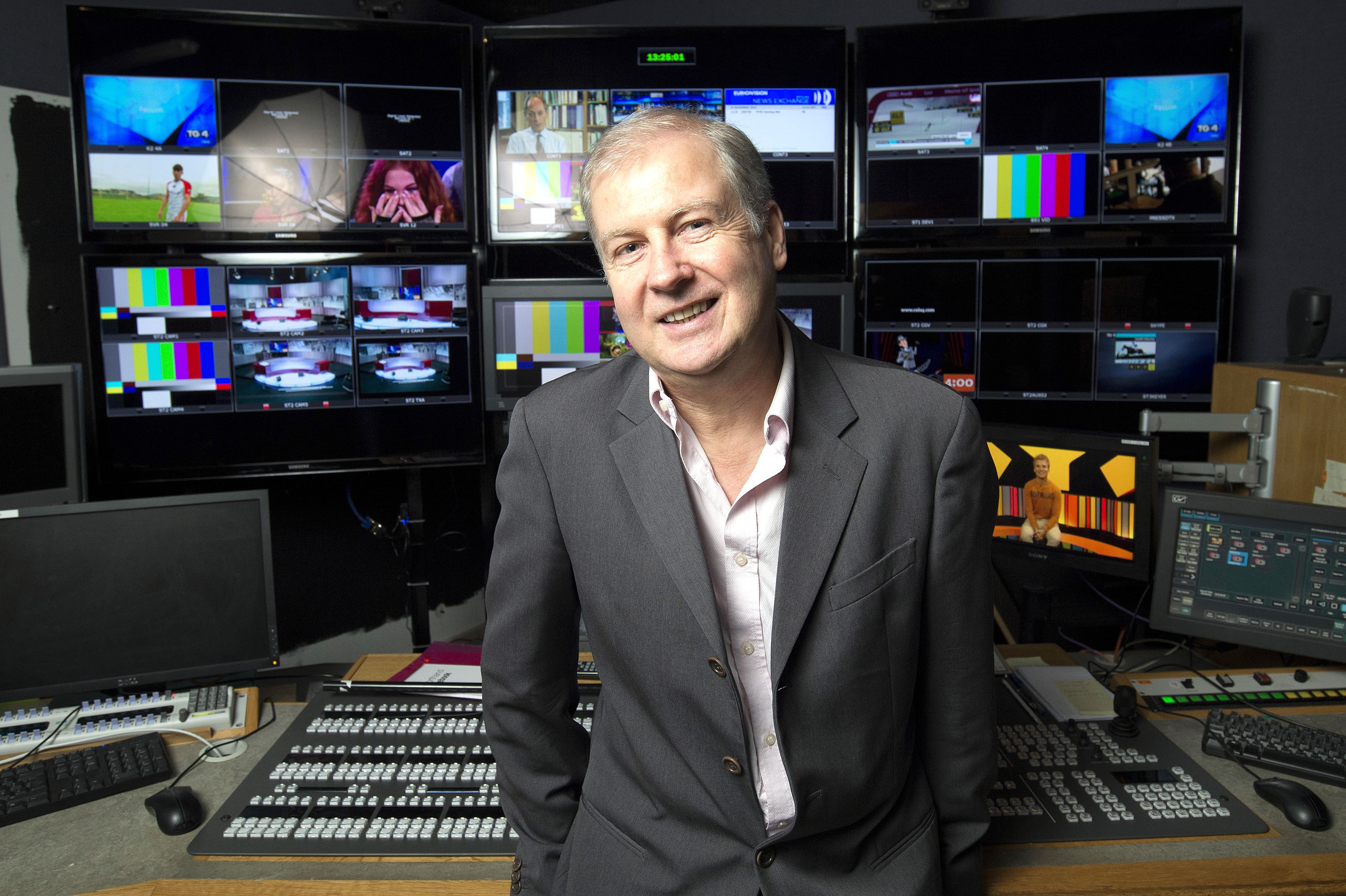 The impact of TG4’s bold new commissioning strategy is clearly evident in the 2019 Spring Schedule on the national Irish language channel.

As part of the innovative approach developed by the new Director General, Alan Esslemont after his appointment in 2016, eight independent companies were awarded multiannual content production contracts. This has enabled those companies to employ staff on a more permanent basis, invest in equipment and develop longer term plans from a programming perspective.  This initiative helps to put the Irish language audiovisual sector, particularly in the Gaeltacht areas and the regions, on a much sounder footing. It is estimated that over 770 people are employed as a result of TG4’s overall investment in the audiovisual sector.

‘TG4 is investing around €62m, over a four year period in these companies as part of this major procurement initiative and there is no doubt that the fruits of this collaboration can be clearly seen in programmes included in our new Spring Schedule. Supporting these companies is key to developing the sector, placing an emphasis on high quality employment for Irish speakers, whilst making substantial investment in the regions and Gaeltacht areas. This constitutes programming from the community, for the community. I believe it’s another great example of  TG4’s ‘Súil Eile’ or ‘alternative approach’ ethos’.

The 2019 Spring Season on TG4 features a broad range of programmes developed as part of the new strategy.

As ever, there is a very strong tranche of documentary programmes featured, including:

We can also look forward to a number of fascinating sports documentaries which are to be screened this Spring on TG4 as well:

TG4 has gained international recognition for broadcasting top quality musical programmes. You can find even more of these on the channel again this Spring:

TG4 always has the best of Irish sport as well and this Spring is no different. You can look forward to:

You can expect plenty of fun and entertainment as well, from programmes such as:

Including newly commissioned programmes such as –

And, we’ll have plenty of drama from the residents of Ros na Rún. Berni’s mother comes to visit, but she is worried that not all is well with her. And, a dodgy character is back in Ros na Rún so a few people may well be in danger! Dee seeks revenge on her sister Katy. Will she succeed?

We also have a host of top quality drama series’ and films for you to enjoy on TG4, including:

You can sit back and enjoy great movies as well:

You can find more information on the schedule and individual programmes at www.tg4.ie.