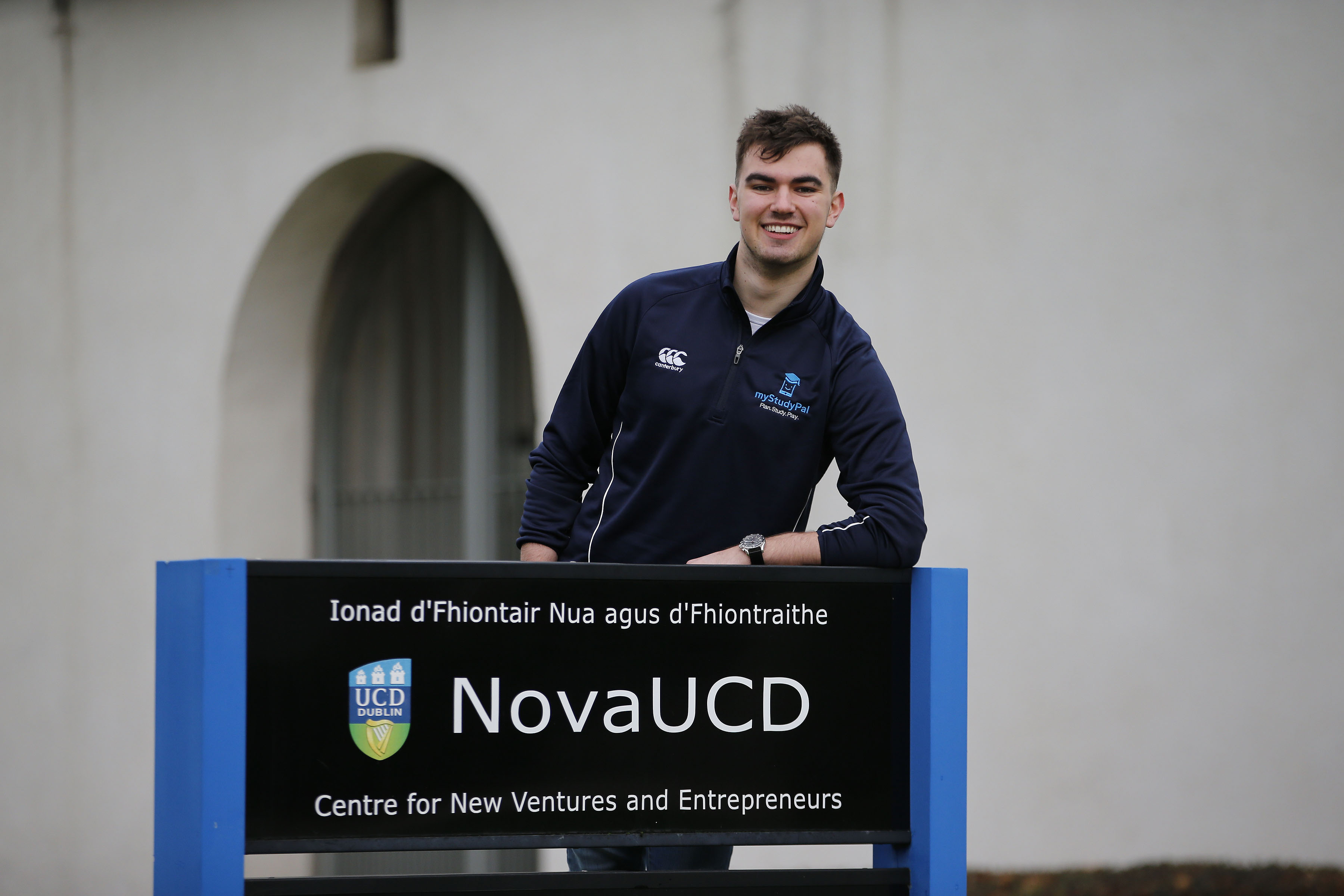 myStudyPal (www.myStudyPal.app) which has developed a web and mobile app that enables Junior and Leaving Certificate students to create a personal and fully flexible study timetable in minutes, today announced the release of the latest version of its app. The company also announced its expansion into the UK market as the myStudyPal app is now available for GCSE and A-Level students.

myStudyPal was founded in 2018 by University College Dublin (UCD) student Mark Nealon. In 2017 he decided to defer this place at University, after experiencing first-hand the negative effect the stresses and strains the Leaving Certificate can have on a student’s wellbeing, to develop an app to help students stay in control of their exam preparation while also making time for other activities.

Released in 2018 the myStudyPal app was used by over 4,500 Junior and Leaving Certificate students in 2019, representing around 4% of the exam student population.

Commenting on today’s announcement Mark Nealon said, “We’ve been working hard throughout the summer to develop a far superior app which can now be downloaded by our users. Following the success of the app last year we plan to triple, if not quadruple, the number of users during the coming year.”

“Students in the United Kingdom are also experiencing the same need for a personalised study timetable and building on the positive traction we have received in Ireland we have now expanded our app to cater for GCSE and A-Level students. We hope to gain similar traction in the UK market this year, a market roughly ten times the size of the Irish market.”

“To coincide with today’s release I can announce that the myStudyPal app is free to download in Ireland and in the UK until 31 October.”

The myStudyPal app enables students to plan their study and social time in minutes, giving them the reassurance that they are organised and are covering all the work they need to, while also ensuring they take some essential time away from the books. The app covers all popular subjects students study for the Junior, Leaving, GCSE or A-Level exams.

The app can also reschedule missed study sessions at the click of a button and can reorganise timetables if any social plans are added at short notice and provides push notifications about upcoming study sessions.

Mark Nealon said, “Like many students, I struggled with poor time management, leading to increased anxiety as the Leaving Certificate exams came closer, which in turn meant I hit the books harder and failed to find time for non-academic activities like sport and hanging out with friends which are vital for supporting your mental health.”

“After completing the Leaving Certificate, I thought that there had to be a better way for students to make a study plan and structure their study around their academic, extracurricular and personal lives instead of either being slaves to their study or leaving too much to the end. From experience, I knew that unless students had a way to control their study, it would control them, so myStudyPal was born.”

myStudyPal is headquartered at NovaUCD, the Centre for New Ventures and Entrepreneurs at University College Dublin and is supported by Enterprise Ireland and the Dún Laoghaire Rathdown Local Enterprise Office.

Mark Nealon was the overall winner of the 2019 Irish Student Entrepreneurship Forum National Final and is now entering his second year at UCD where he is studying Biomedical, Health, and Life Sciences.

myStudyPal can now be downloaded by Junior, Leaving, GCSE or A-Level students on the App Store and Google Play Store as well as via www.myStudyPal.app.