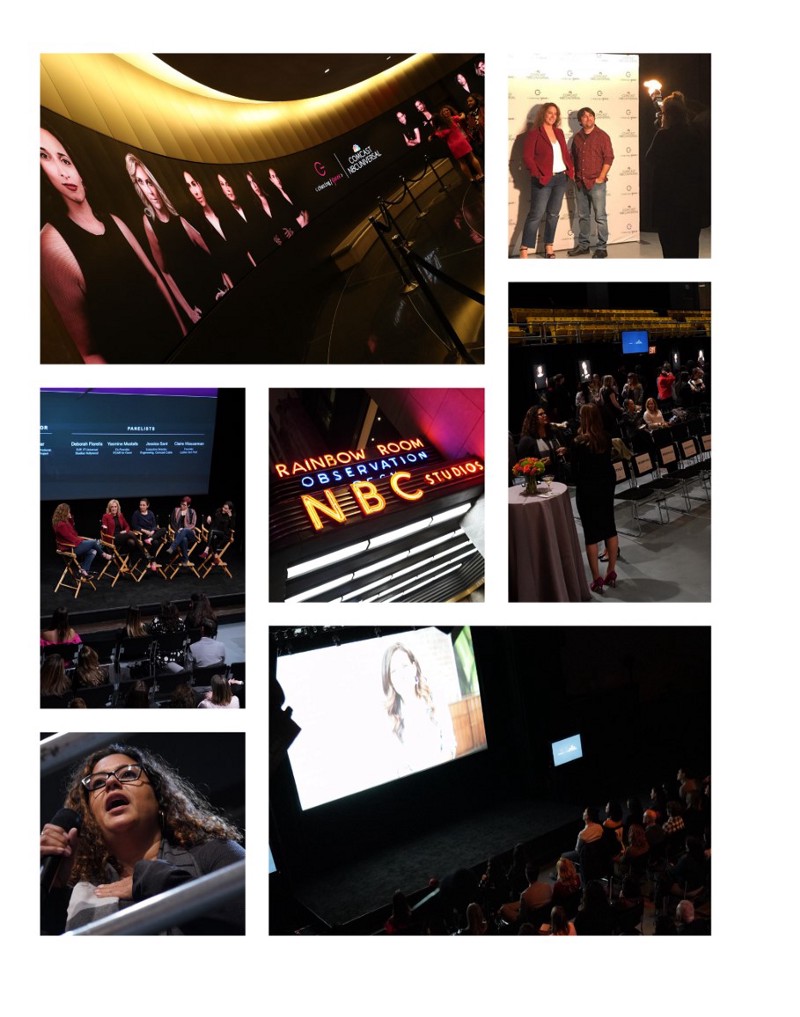 Last month I was delighted to be invited to and attend the premiere of Episode 2: Progress & the Power of Community of The Chasing Grace Project. It was held in the famous Saturday Night Live Studio, 30 Rockefeller Center, Studio 8H, New York and was exclusively sponsored by Comcast NBCUniversal. When I spoke with Jennifer Cloer, the Executive Producer and Director I wanted to know more about her and why she decided to produce this project. 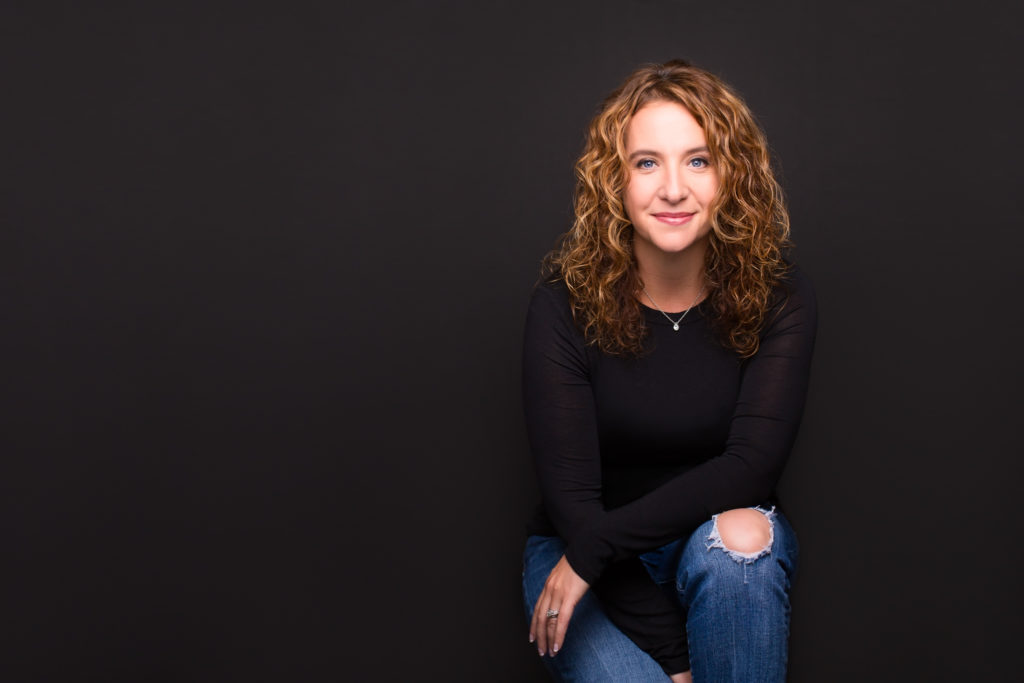 Jennifer has worked in the technology industry for approximately 18 years. She has a degree in journalism and works mainly in communications and public relations. She was a member of the founding team at The Linux Foundation in 2003/04 and left to start up her own business. She was VP of Communications and managed a team of social media, PR, and video production professionals. During her time there she realized that video was going to become a very big method of communicating effectively online. She fell in love with the format and believed she could use it to tell stories in a unique and visual way.

Jennifer is now the CEO of her own company reTHINKit Media where she co-produces independent work such as The Chasing Grace Project. She partners with clients to identify their unique stories produces content in multiple formats to support those stories and amplifies them through strategic PR and social media programs.

Currently she is working with her Chief Creative Officer and Producer Gary Schillinger on The Chasing Grace Project. This a six-part documentary series where women tell their stories about their experiences of working in the tech industry.

What inspired you to create The Chasing Grace Project?

“It was after the election here in the United States of Donald Trump in November in 2016. I think that hit a lot of women in a very difficult way after everything that had come out and what happened in the US around that election.

I remember going to the women’s march in January 2017. I’ve never experienced anything like that before. I think it was the first time a lot of women of my generation had experienced a march like it. The next morning, Sunday, I remember sitting on my couch and thinking, how can I contribute to this moment?”

Jennifer decided to take action and tell these women’s stories. She chose to present it through video a format that she had fallen in love with.

“I put a number of posts out in women’s forums online. I got responses from women all over the world. It was certainly a moment. Women were responding to me and saying, yes, I’d like to share my story.”

Initially Jennifer wanted to create a feature-length documentary, however after discussing this with her co-producer Gary Schillinger they decided to go with a documentary series of six episodes instead.

“He’s the one that said we’ve got to do a series because the topic is changing so much. It’s so sticky right now. It’s changing every month, every two months, depending on the whistleblower stories that are coming out.”

Jennifer explained that the name of the project is in recognition and to honor Grace Hopper who was a female pioneer of computer programming and a computer scientist. However, the word ‘Grace’ has taken on an extra special meaning for the female participants which they speak about in the trailer of Episode 1: Eighty Twenty.

Here’s some more information and a peek at the trailers of Episodes 1 and 2:

Episode 1: Eighty Twenty
Women can lose more than $1m dollars over the course of their lifetime due to the wage gap. Unfortunately, though, that’s only part of the story. Episode One explores both the economic and emotional toll the pay gap has on women in tech and their desire to stay in tech.

Episode 2: Progress
While most data tell us there’s no progress, the women who work in tech every day know differently. Change is incremental but it is happening. Episode 2 explores where we do see progress – in the individual stories of women who have started companies, nonprofit organizations, and women-in-tech groups. The challenges they face when they do stand up, speak out or challenge the status quo are also be explored which helps women understand where they’re failing so that they may accelerate progress.

The inclusion of male allies is also a welcome insight into how both men and women can benefit through collaboration and understanding of the challenges and misunderstandings that can arise.

What is the timeline for the release of the next episodes?

Jennifer explained that there could be a possibility of producing more episodes. However, as it is a self-funded project this depends on external revenue. Funding can be raised when organizations:

During her research Jennifer asked women if they had ever thought of leaving tech. She found that they all had thought about it, however their replies were:

For Jennifer this feedback is crucial. That’s why she feels so passionate about sharing and telling their stories through The Chasing Grace Project. She knows that progress is slow, but believes through storytelling change can happen. She has witnessed this already where tech companies now have women’s networking events and meetups which wasn’t the case when she started working in the industry.

The Chasing Grace Project is a powerful way for everyone to understand the challenges that women face working in the tech industry. Their stories are honest, current and relevant. Jennifer Cloer does not shy away from reality. By speaking their truth these women have found the courage to successfully tackle some of their issues, be heard and have positively changed their lives. The hope is that by sharing these stories other women will follow in their footsteps and a more diverse and inclusive culture will be fostered in the tech industry which will benefit everyone in the future and the generations to come.