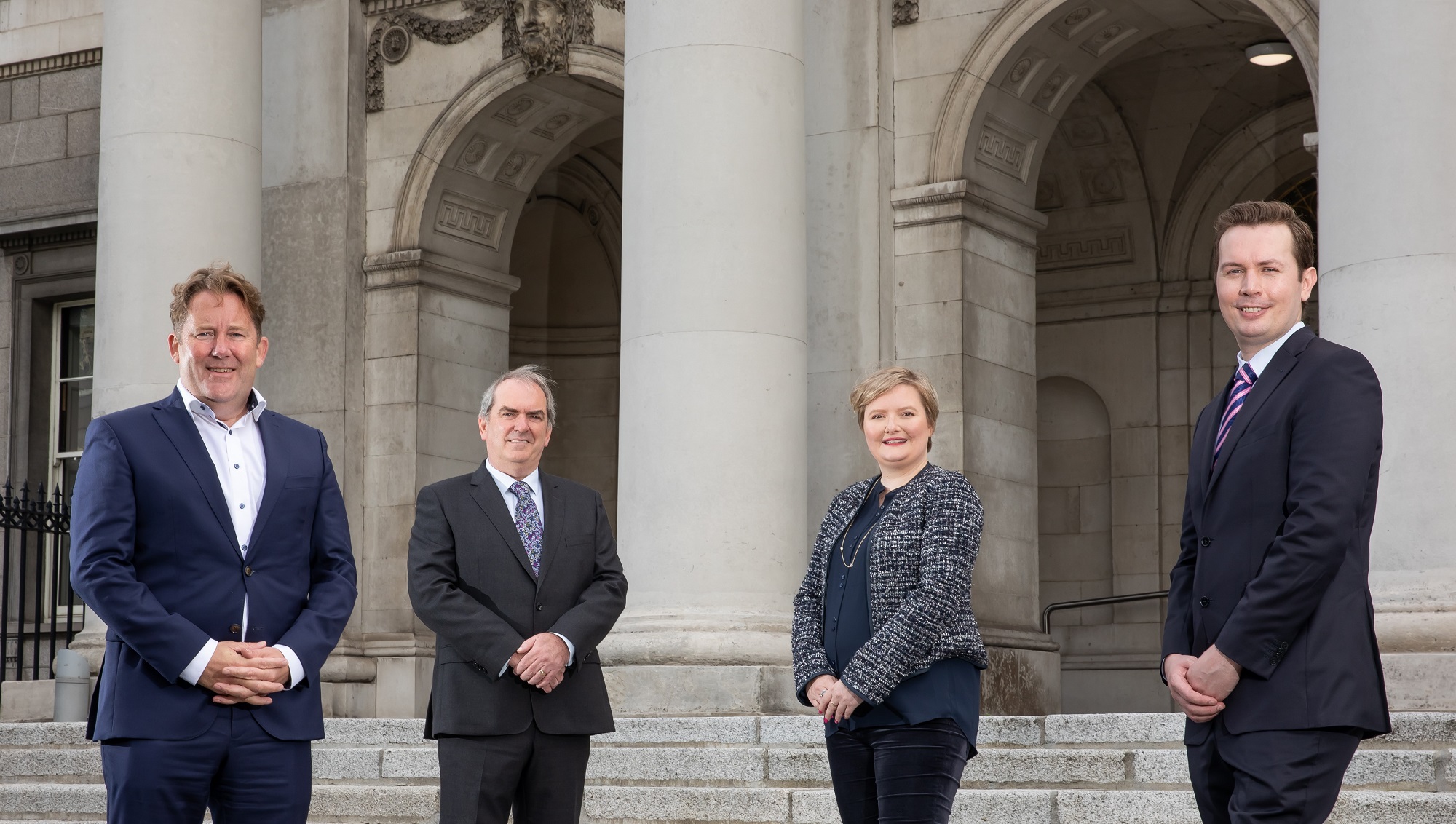 Minister for Housing, Local Government and Heritage, Darragh O’Brien TD, has welcomed the announcement by Initiative Ireland and CUDA, the Credit Union Development Association, of their plan to launch a new social and affordable housing fund supported by the Credit Unions of Ireland.

Expected to launch later this year, the new fund will enable Credit Unions from across Ireland to avail of recent regulatory changes which empower the Credit Unions to lend to Approved Housing Bodies (AHBs) through a regulated fund.

Initiative Ireland, which specialises in funding social and affordable housing developments nationwide, will act as an Investment Advisor to the fund, sourcing and managing projects with Approved Housing Bodies.

CUDA with membership of over 50 credit unions nationwide, which manage over €7 billion in assets, will lead engagement with member credit unions as a sub-adviser, with the expectation that the fund will deploy over €300 million per annum on behalf of Credit Unions to deliver over 1,000 new homes per annum.

Minister Darragh O’Brien TD said, “I would like to commend the partnership between Initiative Ireland and the Credit Union Development Association which will see the creation of social and affordable homes by our AHBs. This strategy has significant potential to make a real impact to Credit Unions, Approved Housing Bodies and ultimately the lives of people across the country.”

Kevin Johnson, CEO, CUDA, said, “Through this new fund our members will play a key role in supporting an increase in supply of much-needed housing nationwide. The fund will provide competitive finance to Approved Housing Bodies which play a key role in the delivery of social housing today. As not-for-profit enterprises, they purchase and commission new social housing for long-term lease back to local county councils.”

“This activity is vital in promoting and enabling the construction of social housing nationwide. We hope to offer an ongoing sustainable and affordable source of funding for Housing Bodies and in turn credit unions will have the opportunity to deploy their members’ savings into a conservative, sustainably managed strategy.”

Initiative Ireland, headquartered at NovaUCD and supported by Enterprise Ireland, was founded in 2015 with the goal of providing increased financial inclusion, competition, and sustainability to the Irish Finance Market.

To date the firm has provided finance to developers and approved housing bodies in support of smaller scale projects, financed by their peer-to-peer impact investor community comprising of Funds, Corporates, Pensions and Private Investors. All loans are secured with a first legal charge over the properties and loans are managed from end-to-end by Initiative Ireland as the loan agent. This new strategy will increase the scale of lending they will be able to offer, specifically aiding the expansion strategies of Tier 3 Approved Housing Bodies nationwide.

Padraig W. Rushe, CEO, Initiative Ireland, said, “As a social impact finance specialist, we are committed to strategies that deliver clear societal and environmental impact and promote financial inclusion. Over the last five years, we’ve worked with our impact investor community to deliver social and affordable housing projects across the country. Our partnership with CUDA is the logical next step, as we look to increase the scale of that impact.”

Sinead Byrne, COO, Initiative Ireland, said, “As a values-based finance company, we’re committed to providing honest, fair and inclusive finance to deliver social good and fair returns. We’re delighted to announce our partnership with CUDA and Irish Credit Unions which were also founded on those principles and we look forward to building on that relationship over the coming years.”

Note: Padraig W. Rushe, CEO, Initiative Ireland, is available for further interview and can be contacted via e: team@initiativeireland.ie.