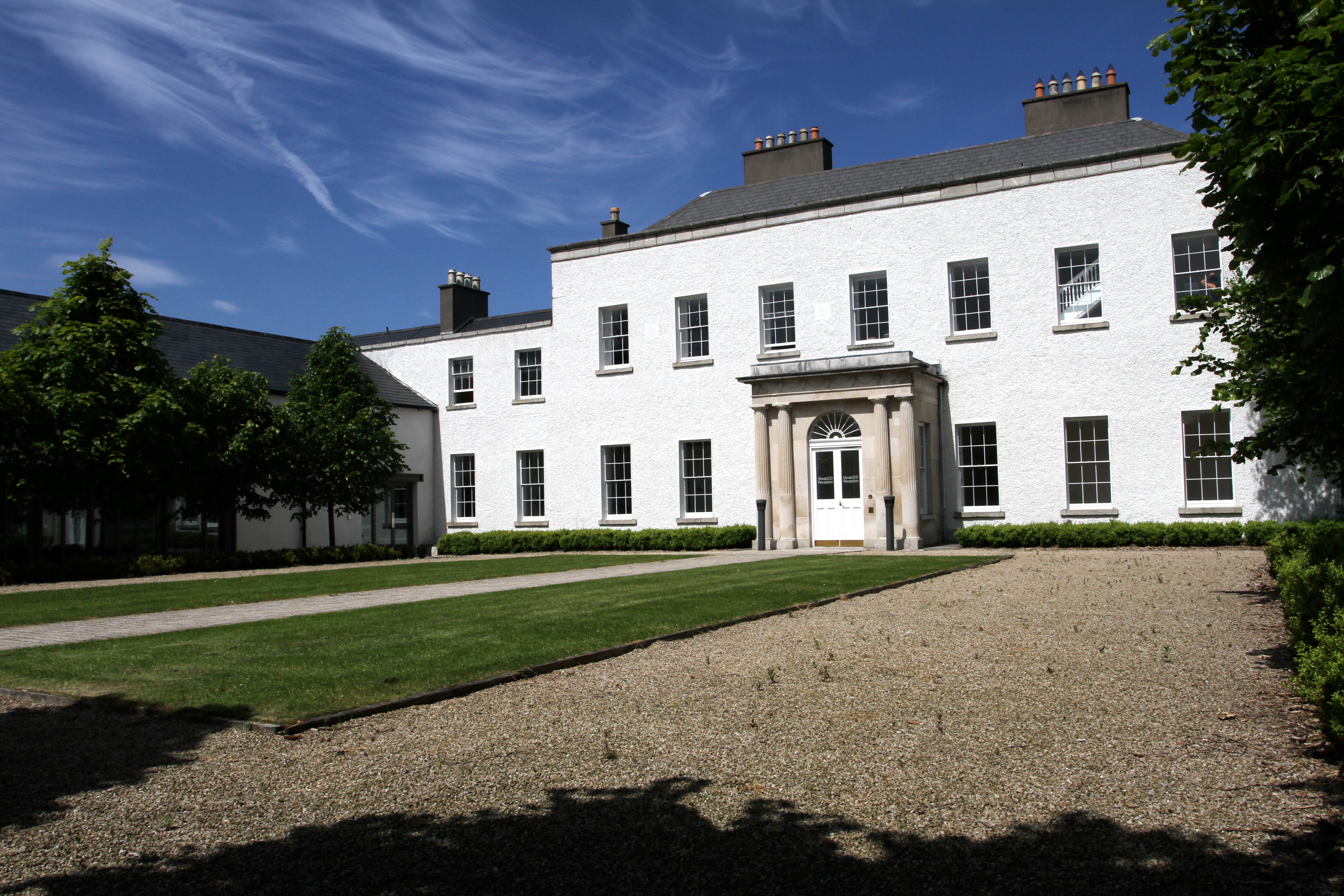 Four (4) NovaUCD founders are among the finalists shortlisted for the 2020 Irish Women’s Awards. These Awards, taking place for the second time in Ireland, recognise and celebrate the achievements of female entrepreneurs, business women, professionals, civil servants, charity workers, and many others, across the country.

NovaUCD is the Centre for New Ventures and Entrepreneurs at University College Dublin (UCD).

Sheena Bailey and Louella Morton, co-founders of TestReach, have been shortlisted for the Business of the Year Award category.

TestReach has developed a cloud-based assessment application that enables organisations to create, mark and deliver exams online, removing the need for paper. TestReach covers a wide range of exam delivery options, including live remote invigilation for formal exams, where the candidate is monitored in real-time over the web by trained supervisors using video, audio and remote screen share technology.

The company is already working with leading names in assessment, including major awarding bodies, professional membership associations, corporations and government in Ireland, such as the Institute of Directors, the Public Appointments Service, ACCA and The Council of Europe.

TestReach is headquartered at NexusUCD, the Industry Partnership Centre, which is managed by NovaUCD.

Sheena Bailey, TestReach said, “We are delighted to have been nominated in the Business of the Year category of these Awards, as it is wonderful to receive recognition for the work we are doing at TestReach. We set out to transform how organisations can deliver exams to candidates and judging by the speed of our growth, there is a huge demand for this.”

Ciara Donlon, founder of THEYA Healthcare has been shortlisted for the Entrepreneur of the Year Award category.

The company uses a patented bamboo fabric mix, made from OEKO-TEX® bamboo, which was tested as part of a clinical study carried out at UCD. The fabric has been scientifically proven to be ideal for post-operative wear as it is highly anti-bacterial naturally, breathable, 59% more absorbent than cotton and extremely soft thus helping to reduce skin irritation, keep patients cool and dry and increase recovery times.

THEYA Healthcare currently supply hospitals and retailers across Ireland, the UK, mainland Europe, Australia, Canada, South Africa, and the US.

Ciara Donlon, THEYA Healthcare said, “I am thrilled that for the second year running I have been shortlisted for these Awards. It’s great to be recognised as a founder of a company that through the use of natural materials is not only helping patients feel better about themselves, both physically and mentally, but we are also helping ease the burden on our planet by only using natural fibres that do not require the use of chemicals or water to thrive and grow.”

Tracy O’Rourke, founder of Vivid Edge has been shortlisted for the Business Woman of the Year Award category.

Vivid Edge has developed a pioneering ‘energy efficiency as a service’ model for organisations which use large amounts of energy. The company provides the capital to enable organisations to upgrade the efficiency of their buildings, beyond their own capital budgets, replacing such expenditure with a simple service fee.  Vivid Edge has secured the backing of a large European energy efficiency fund with an initial €30 million project funding facility.

The company has completed projects with private and public sector organisations, generating a multi-million euro revenue stream, and has a substantial pipeline of further projects internationally.

Tracy O’Rourke, Vivid Edge said, “It is such an exciting time for Vivid Edge as the market has now recognised the importance of Climate Action and we are playing a meaningful role. It is also an exciting time for women in business. Never before have we seen so many women in leadership positions, in Ireland, Europe, and the world stage. I am honoured to be participating in this celebration.”

THEYA Healthcare and Vivid Edge are both headquartered at NovaUCD.

The Irish Women’s Awards are organised by Creative Oceanic which has delivered award ceremonies for nearly a decade in cities around the world, including Dublin, Belfast, Toronto, London, Glasgow, Cardiff, Manchester Leicester, Birmingham and recently in New York.

Irfan Younis, CEO, Creative Oceanic, said, “We’re delighted to bring the Women’s Award campaign back to Ireland for the second time. The awards will celebrate the most dedicated, hard-working and successful women across Ireland and recognise those who are pushing boundaries and showing the world that there is no limit to the things women can achieve. We wish all finalists the best of luck.”