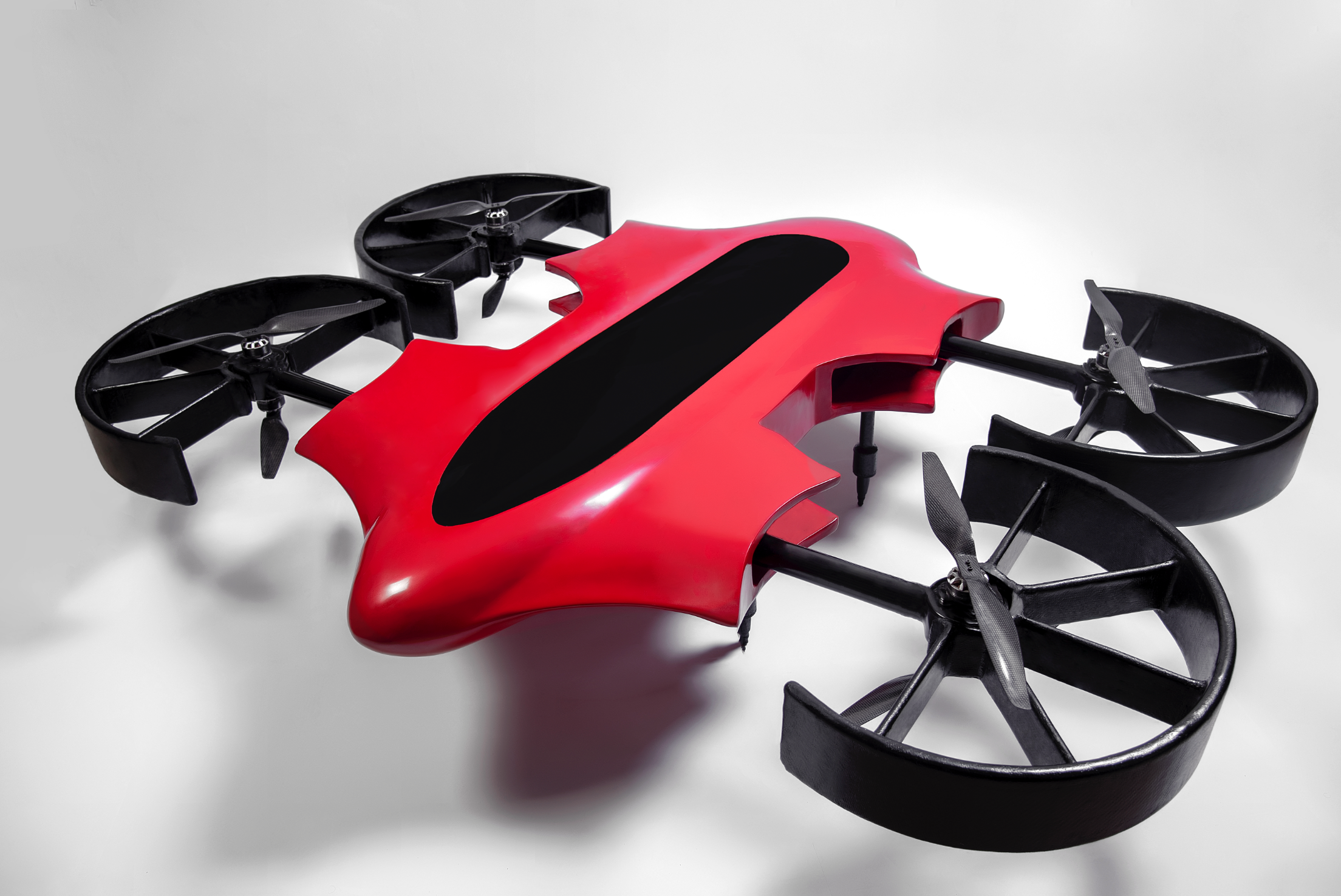 Canadian technology firm ZenaTech’s newest venture, ZenaDrone, has today announced its entry into Ireland’s agriculture sector. ZenaDrone is a professional spec two-meter drone for the agri-industry that uses specialised high-definition camera and computer vision to monitor and treat crop plantations across large areas. In addition to providing a sorely needed solution to close the growing labour gap in Irish agricultural services, ZenaDrone will create up to 30 new jobs in Ireland over the next 12 months, including roles in design and development, technical support, and sales and marketing.

ZenaTech is a technology solution provider that specializes in drone development, tracking solutions, augmented reality, and more. Founded in 2018 by serial entrepreneur Dr. Shaun Passley as a spin-off of Epazz, Inc. it then become a Canadian company in 2018 in order for it to go public on the Canadian Securities Exchange. The company’s initial products were aimed at marijuana and hemp-related businesses that included tracking plants from seed to sale and processing payments. The capabilities of drone technology in tracking plant progress in any field has resulted in an ambitious expansion plan for ZenaDrone. Ireland was chosen by Shaun and his team due to its major agricultural sector, combined with the relative size of the country.

The ZenaDrone 1000 is the latest iteration of the drone, created entirely in-house by the company’s design team. It consists of industrial and automated sensors for monitoring, a high definition camera for image and video capturing, GPRS abilities, and carbon fiber shell coating for durability. It is capable of hovering for an extended period with its long-lasting battery giving it a total of 60 minutes flight time. The OctoCopra feature enables camera stabilization and a vertical take-off and landing mechanism. It is the smallest lightweight flying camera that can record 4K videos, capture high megapixel photos, proficient in both active tracks, and tap flying for effortless complex shots. It is made explicitly for multipurpose uses in various industries, especially in farming.

ZenaDrone is aiming to help the agri sector in Ireland close its emerging labour gap through automation. Information from the Central Statistics Office (CSO) indicates that cereal production in Ireland declined by 16% between 2019 and 2020 driven by labour shortages. In addition to this, data from Trading Economics shows a drop in the number of people employed in Agriculture in Ireland, from 5.8% of the population in 2012 to 4.48% in 2020.

‘At ZenaDrone, our team has a commitment to innovate, improve, test, and enhance our drone technology to help meet the needs of the farmers in these uncertain times. We strive to ensure that we are providing the latest tech, most advanced software and best customer service. We look forward to being able to help Irish farmers and producers and also to welcoming more Irish talent to the ZenaDrone team.’

We use cookies to ensure that we give you the best experience on our website. If you continue to use this site we will assume that you are happy with it.Ok