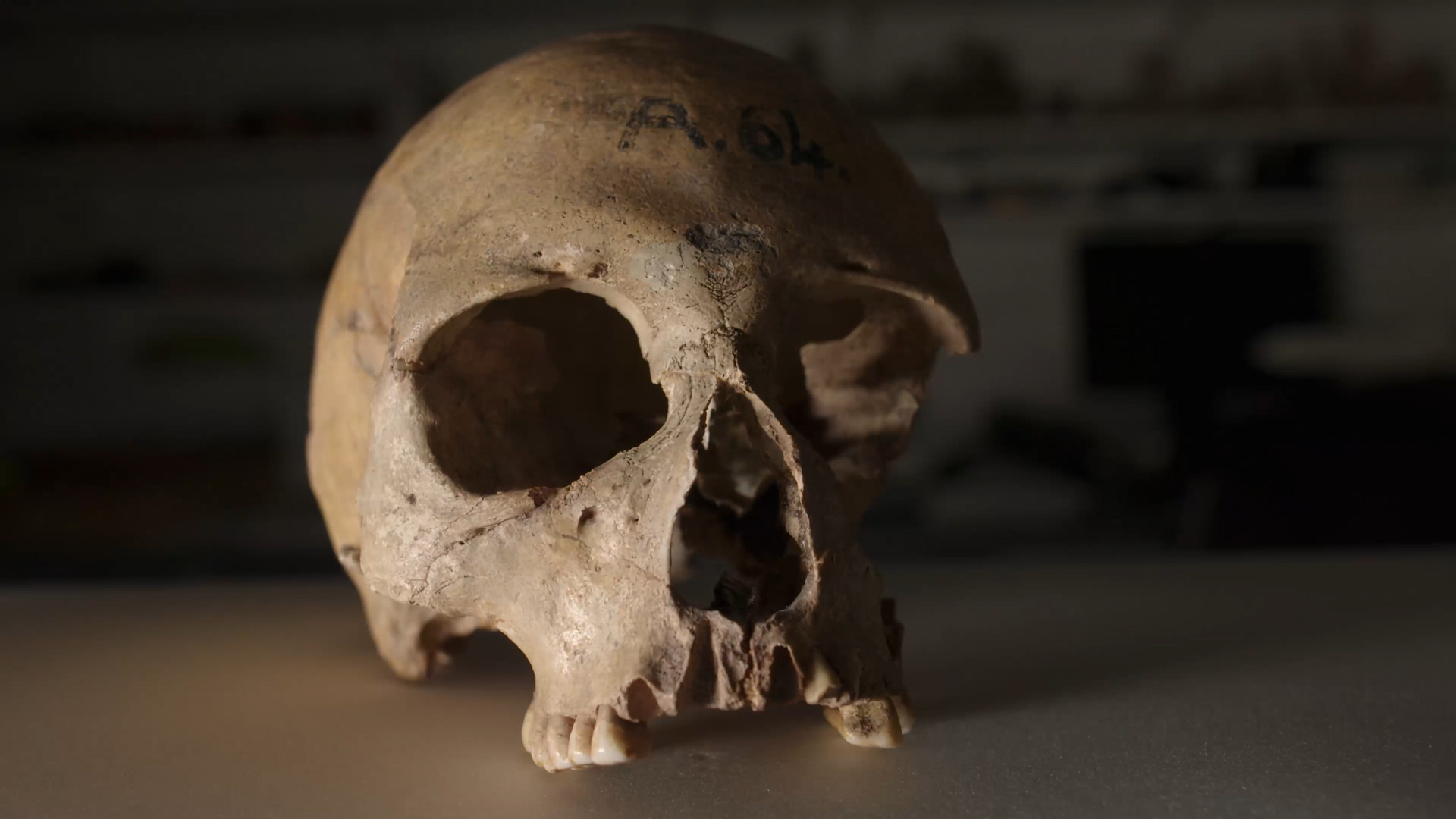 Cutting-edge DNA research is transforming our knowledge of who we are, where we come from, and how we got here. This new documentary series produced by Tile Films for TG4 reveals fascinating and shocking truths about the ancient and medieval inhabitants of Europe and how extreme weather influenced the most critical battle in Irish history.

Clad in animal pelts, a hunter stalks his prey in a dense forest. He pauses, and we notice that he is dark-skinned. Then we see his eyes: they are a bright piercing blue. This is Ireland, 7000 BC.  A crack team of geneticists based at Trinity College Dublin is now revealing the truth about ancient Europeans, from the hunter-gatherers who stalked and foraged in the wild, to the first farmers, who migrated from the Middle East. Now, a shocking discovery at the ancient passage tomb of Newgrange gives an astonishing insight into the culture and beliefs of Europeans some 5,000 years ago.

In this dynamic new science/history series, presenter Manchán Magan explores the fascinating scientific evidence that is giving a new perspective on our past. Brought to you over three weeks, beginning Wednesday, September 2nd at 9:30pm, Manchán travels around the country to visit archaeological sites, chats to historians and archaeologists, and ventures inside laboratories to watch scientists’ piece together the past using ancient bones and skulls. In Episode One he investigates the extraordinary new DNA evidence that reveals a dark secret in the heart of ancient Newgrange. In Episode Two he discovers how DNA and other scientific evidence suggests that people practiced paganism for centuries after the coming of Christianity. And in Episode Three he explores extraordinary climate science to reveal how a volcanic eruption affected one of the most critical battles in Irish history, the Battle of Kinsale. 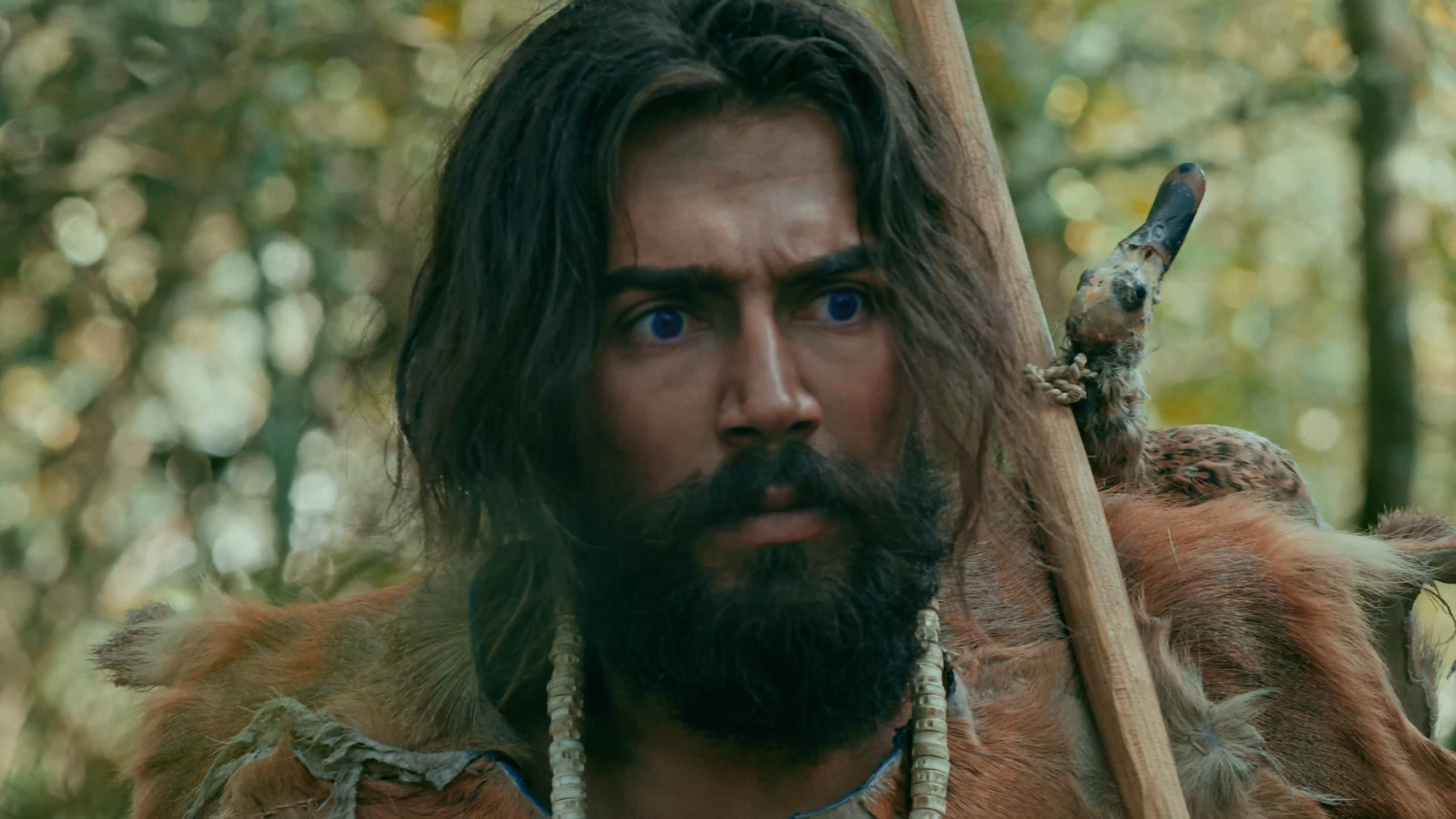 Episode One – Bunús (Origins) 2.9.20 @ 9:30pm
This episode explores how DNA research is revealing the truth about Ireland’s early inhabitants. Some 10,000 years ago dark-skinned, blue-eyed people roamed our forests. Thousands of years later, they were replaced by a new wave of settlers that introduced a dynamic new technology – farming. Now, Dr Lara Cassidy of Trinity College Dublin has uncovered an astonishing secret about a man who was buried at the centre of Newgrange, our most sacred ancient monument. Her discovery gives an astonishing insight into the culture and beliefs of the people of Ireland around 3000 BC.

Episode Two – Rúin na hUaighe (Secrets of the Grave) 9.9.20 @ 9:30pm
Episode Two takes us to a critical time in Irish history – the move from paganism to Christianity. Medieval records don’t give much information on the lives of ordinary people, but now DNA and other scientific techniques like osteo-archaeology are opening fascinating windows into the past. Evidence from burial sites in Ireland shows that ancient pre-Christian beliefs continued long into the Christian era. And now, a shocking discovery in County Roscommon suggests that some feared the rise of undead creatures. 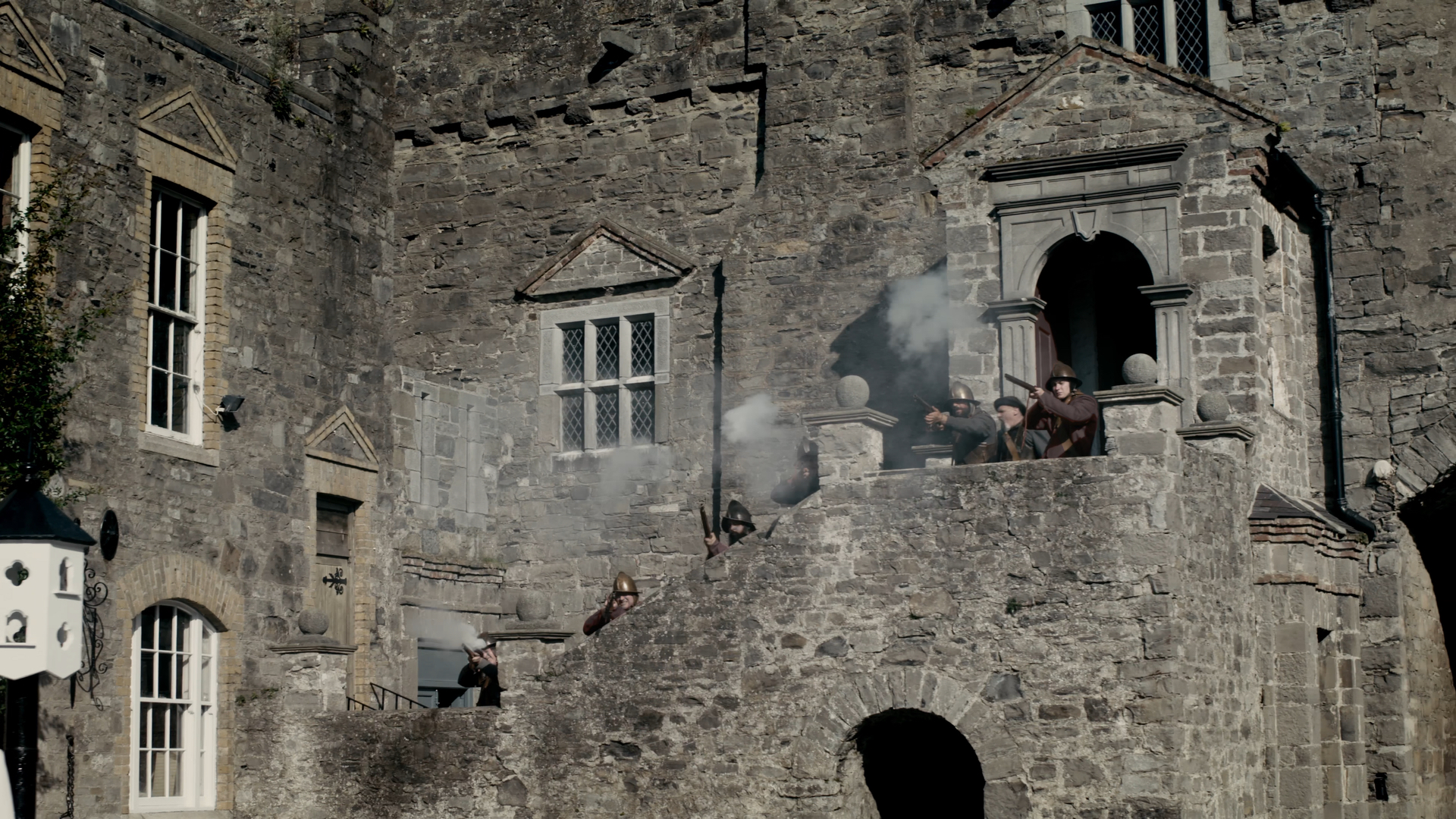 Episode Three – In Aimsir Chogaidh (In Time of War) 16.9.20 @ 9:30pm
In 1601, the Gaelic lords of Ulster faced the English in the Battle of Kinsale. Its outcome would decide the fate of Ireland for centuries to come – and it was fought in near Arctic conditions. Now, scientists have discovered the cause of this extreme weather – a massive volcanic eruption on the other side of the world. Information locked in tree rings and the ice core of Greenland is a sort of “Lost DNA” that allows us to map the weather in times past. It could explain how the most important battle in Irish history was won and lost.

A copy of the series is available on request.