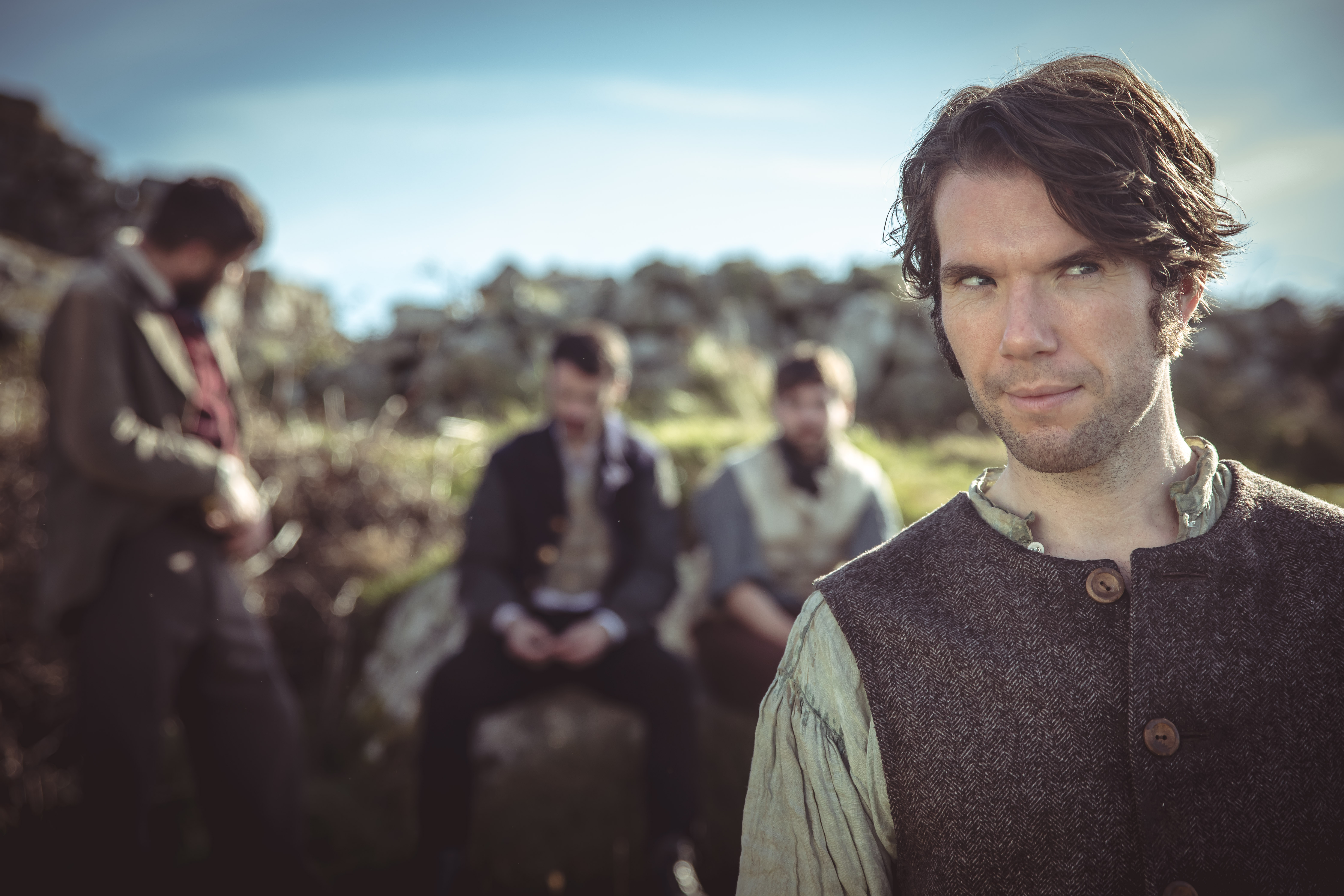 Arracht, an Irish language feature film created as part of the CINE4 initiative from TG4, Screen Ireland, and the Broadcasting Authority of Ireland (BAI). Cine4 is a new inititative to develop original feature films in the Irish language. Arracht had its world premiere at the 23rd PÖFF Tallinn Black Nights Film Festival, in Estonia in November, its Irish premiere at the Virgin Media Dublin International Film Festival in February and its UK premiere at Glasgow Film Festival, last week.  The film has played to critical acclaim to date and will be released in Irish cinemas on April 3rd.

Arracht is set in Ireland in 1845, and centres on Colmán Sharkey, a fisherman, a father, a husband, who takes in a stranger at the behest of a local priest. Patsy, a former soldier arrives just ahead of ‘the blight,’ a crop disease that caused the Great Plague, killing and displacing millions of Irish people. 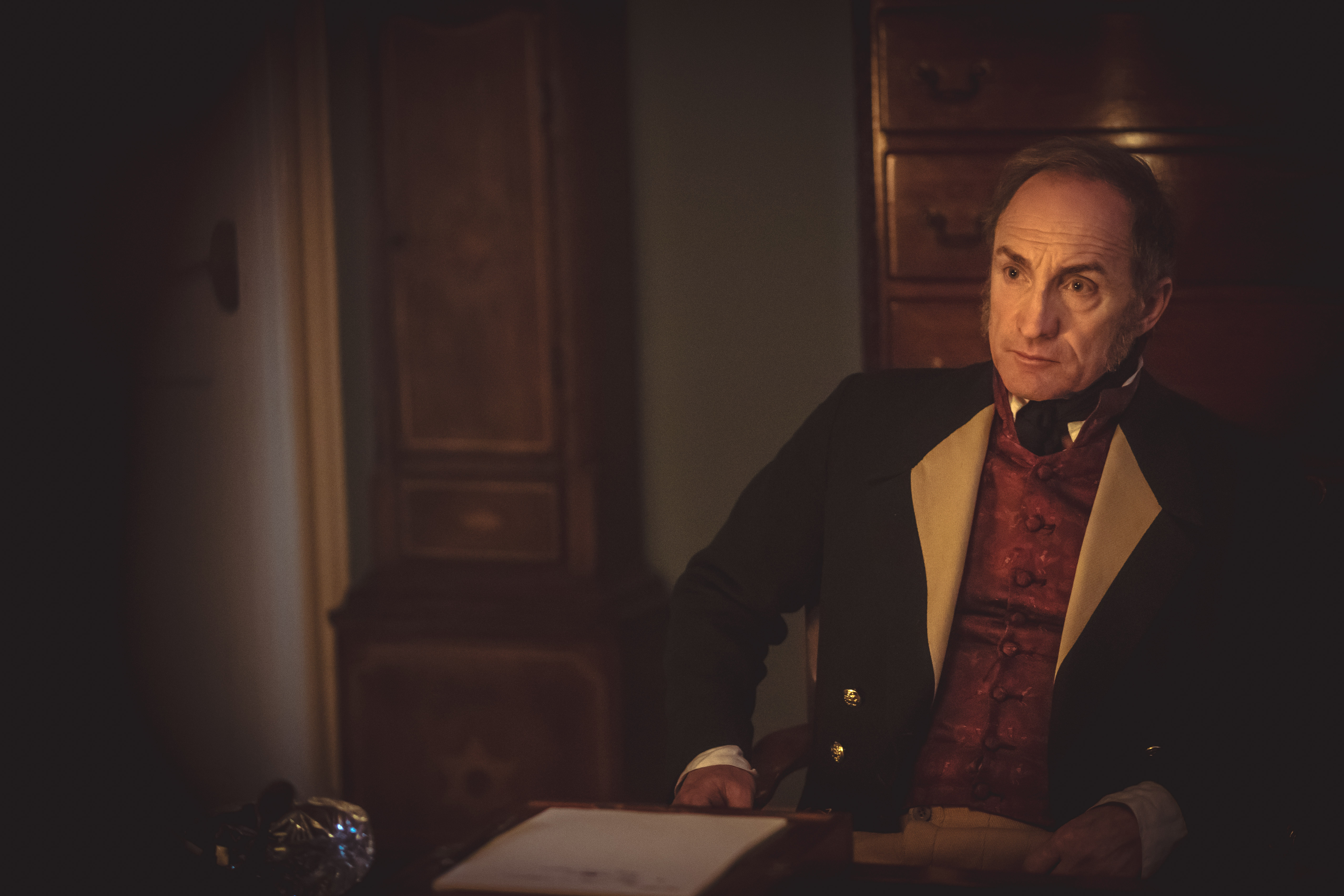 Bringing Irish language content to all screens has been at the heart of TG4’s vision for audiences, and the Cine4 funding brings world-class Irish language film to Cinemas.  Arracht has been gaining critical acclaim since it premiered at the Tallinn Film Festival in November and the Tallinn Film Festival at its UK Premier screening recognises and showcase the talent and skills of the production team in a global audio-visual market. “